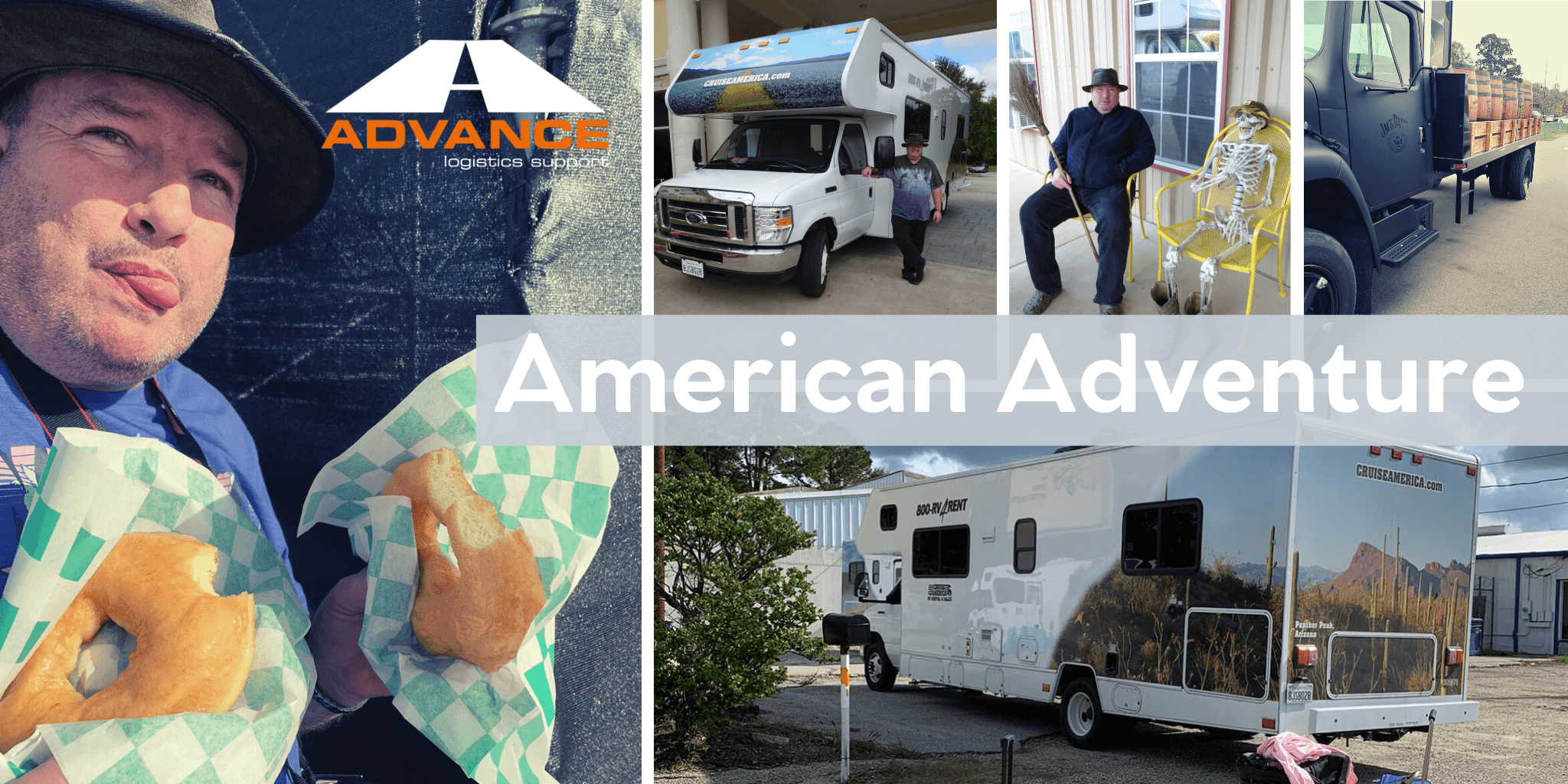 After a hectic summer

of teaching Driver Training Courses, Ross and his partner Tina embarked on a 2400 mile road trip through the Southern American states with an ultimate destination of the Formula 1 Grand Prix in Austin Texas, what an adventure!

The trip began in late October in Houston where a huge RV was hired and the journey began, first stop Baton Rouge, New Orleans where the heavy Southern American accent was difficult to understand! It was an overnight drive to Birmingham, Alabama then onto Nashville for a two night stopover, where alligator was on the menu and was a must to try! The music acts were amazing and great food was enjoyed throughout. There was enough time for a small diversion for a pilgrimage to Jack Daniels in Lynchburg.

The journey continued through Memphis, Tyler with a grand total of 168 churches in the town, on to Huntsville with scenic countryside driving. The RV was overtaken by an immense 18 wheeler, despite doing 75mph in a 70mph limit he shot past at astonishing speed! Several other ‘small’ towns were visited and we shared a drink with the locals en route to the Formula 1.

Austin Texas was the last destination on the 2400 mile journey, where the Formula 1 was amazing. The racing was excellent, the track was walked and it was the best viewing from around the track, far better than Silverstone or Monza, where everything is restricted. Best of all they love the Brits, oh that and the donuts, so good that two was a must! Finally back to Houston and the long flight home after the trip of a lifetime. 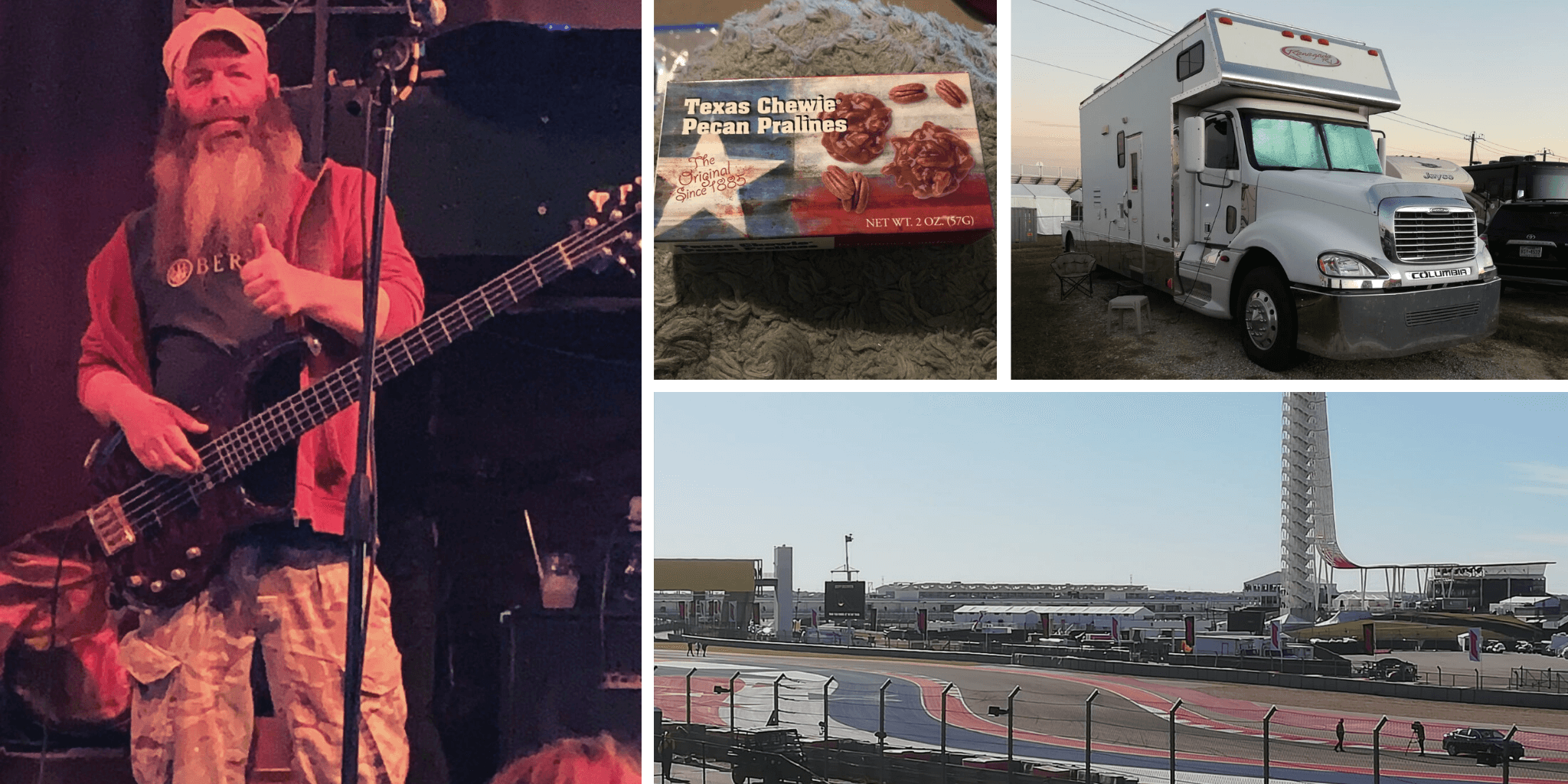